← more from
Diffrent Music
Get fresh music recommendations delivered to your inbox every Friday. 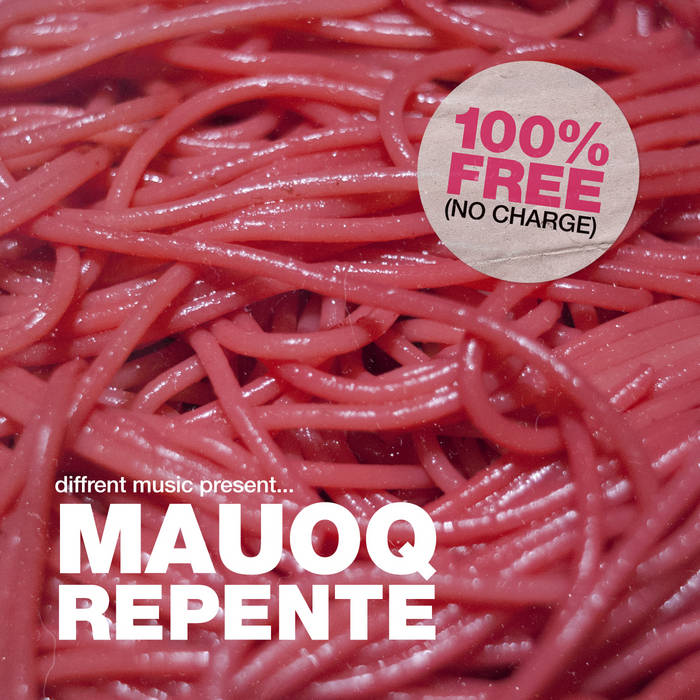 To celebrate the release of his debut Diffrent Music solo release, the "Expat EP", Mauoq has cooked up a little heater for you guys to grab for free, yes, no charge, all we ask is that you help support the release by sharing the SoundCloud / Bandcamps..

Grab for free ahead of release @ soundcloud.com/diffrent/repente