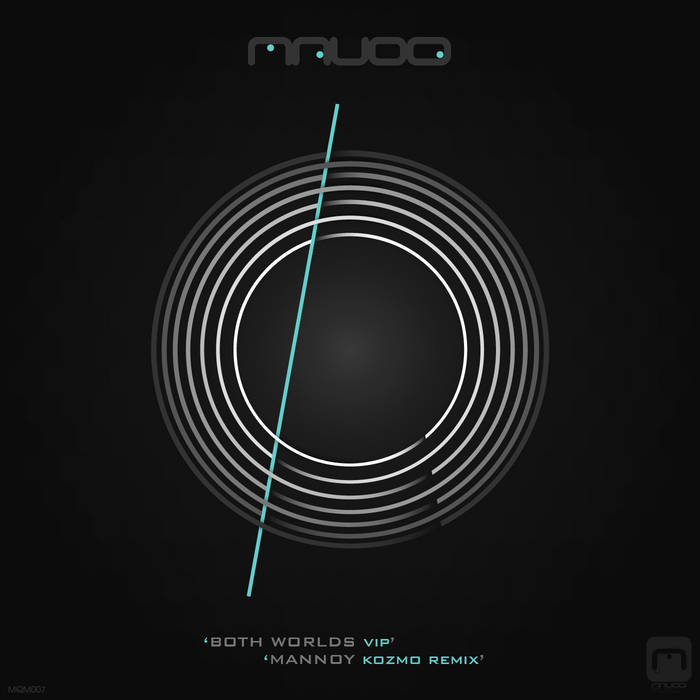 Another 2-track single to mark the seventh release of Mauoq’s personal output channel. This time it’s ‘alternative versions’ time, as the third release on the label gets a facelift courtesy of North American producer Kozmo on remix duties for ‘Mannoy’ and Mauoq himself variating productions on ‘Both Worlds’.

Kozmo is a bass producer and DJ performer from Tacoma (Seattle, WA) specialised in creating unique soundscapes by combining elements of hip hop, 808s and jungle. He’s had releases on MalLabel, Shadow Trix Music and a recent EP on the bass-pioneering Muti Music imprint.

Both Worlds VIP
Similarly to what happened with the previous VIP on the label (‘Free The Past’), Mauoq flips the rhythmic section and strips down the original of all the extra bits to deliver a simple and dubby two-step edit which retains most of the vibes from the original but with a deeper attitude.

Mannoy (Kozmo Remix)
The west coast bass enthusiast halves the time of the original and adds his personal touch with bleepy melodic arpeggios and various funky flanged phrases. The vocal stabs are nicely chopped and cleverly rearranged to keep the tribal feel throughout the track and add an extra level of bounce.