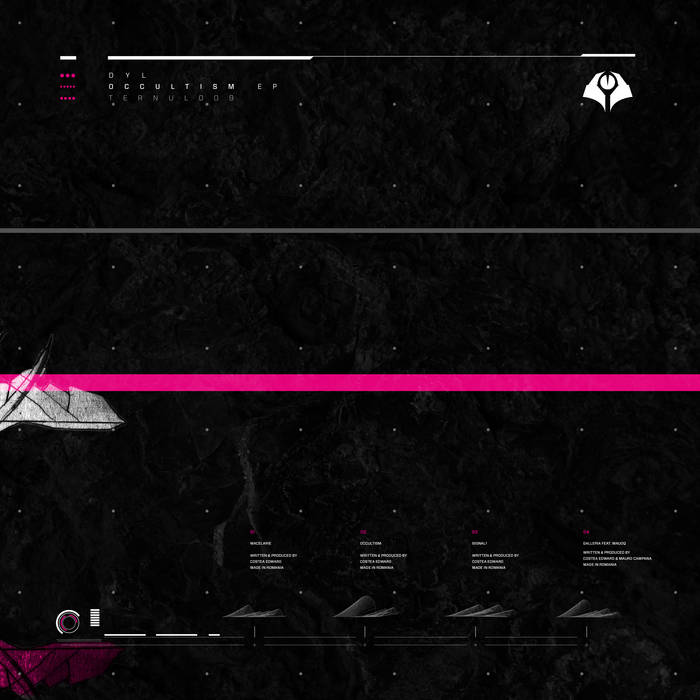 Over a year in the making, Romanian born producer Costea Edward aka DYL makes his debut on Terra Null with a sprawling four track EP that reaches even deeper than we thought the young talent could go. Showcasing his signature dark and experimental style across multiple tempos, DYL’s “Occultism EP” showcases the best of what a minimalist approach can offer. (...) 'Galleria' brings accomplished d&b veteran Mauoq into the fold, a regular in the scene and representative of the always interesting Diffrent Music camp.