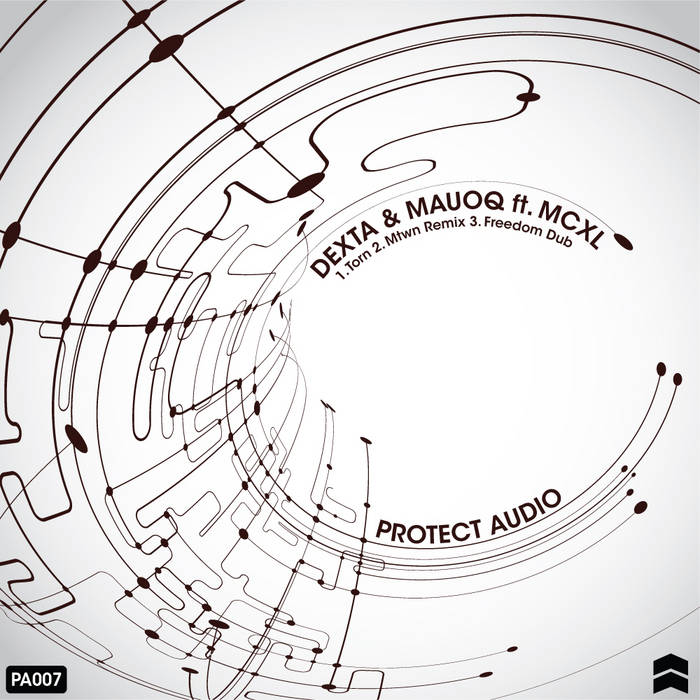 My first collaboration release with Dexta featuring MC XL. A Mtwn remix and an instrumental version (Freedom Dub) also available within the release.