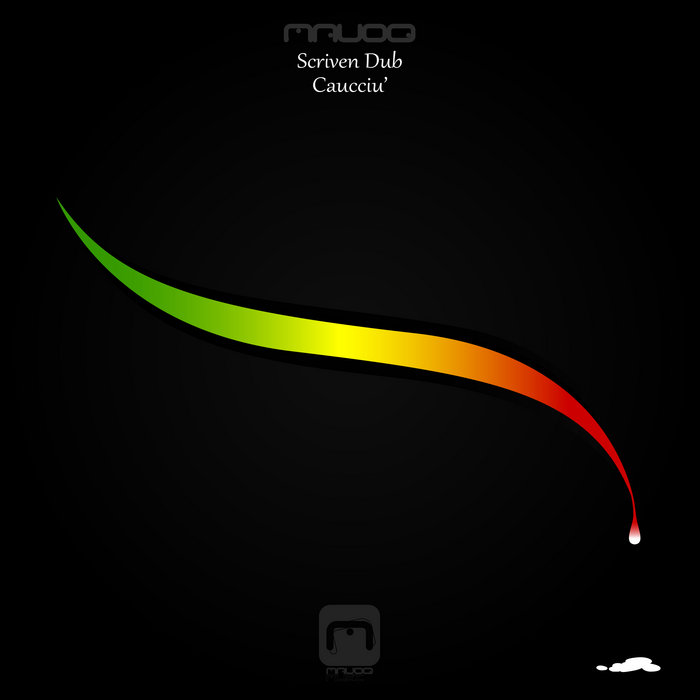 After the successful 'Fabricate EP' from last December, Mauoq Music returns with a 2-track digital single for the first release of 2016.

Scriven Dub
"This deep halftime number starts off with a ticking, subtle beat layered on top of an ethereal soundscape in anticipation of a simple and spacious downtempo beat before almost seamlessly dropping into a thumping yet clean sub bass line.
I gave a fair amount of attention to reverbs and delays as I wanted the track to focus on the contrast between dark cold spaces and the warmth and comfort of simple and deep low end patterns."

Caucciu’
"With its rather pronounced sense of urgency from the very start, Caucciu’ brings in quite a different vibe compared to its release companion. Flickering and dynamically rich hi-hat patterns make up for the lack of an actual snare drum, giving the rhythmic section as a whole, a soft and funky feel, despite its frenetic character.
Nice and round bass stabs provide a bouncing background for morphing mid sounds that pull themselves in and out of the mix in an ‘elastic’ fashion typical of the properties of the natural rubber that names the track."